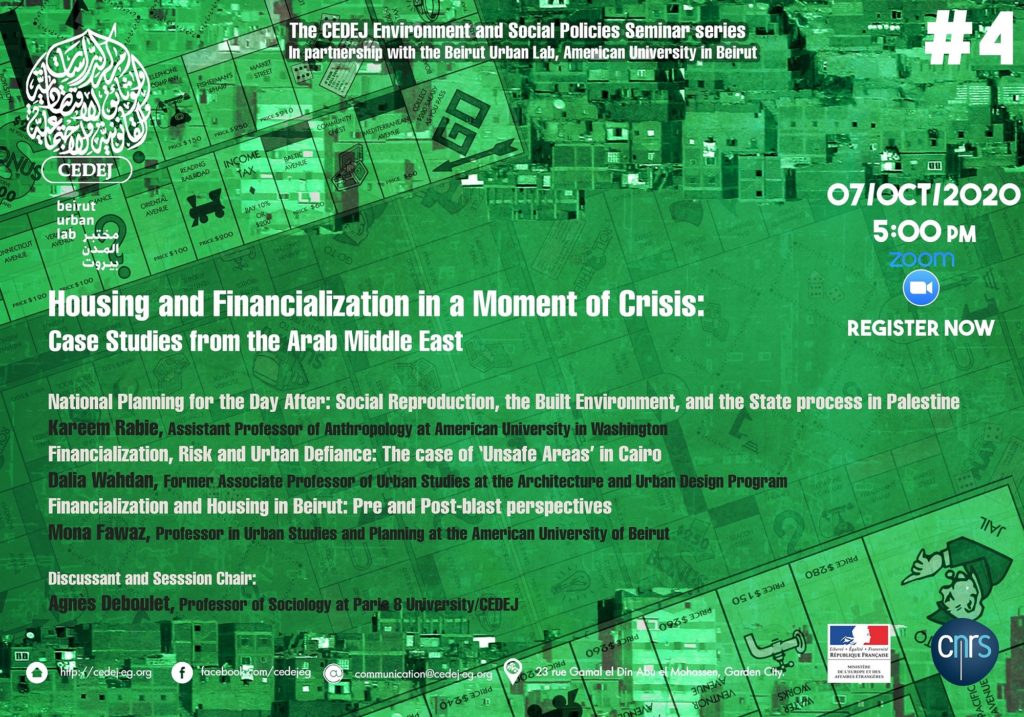 Atelier de recherche: Without a Plan? An Ethnography of Architecture | 09 december 2021
25 novembre 2021