New article: The Invisible Transformations of the Food Subsidy System in Egypt by Marie Vannetzel- 10 March 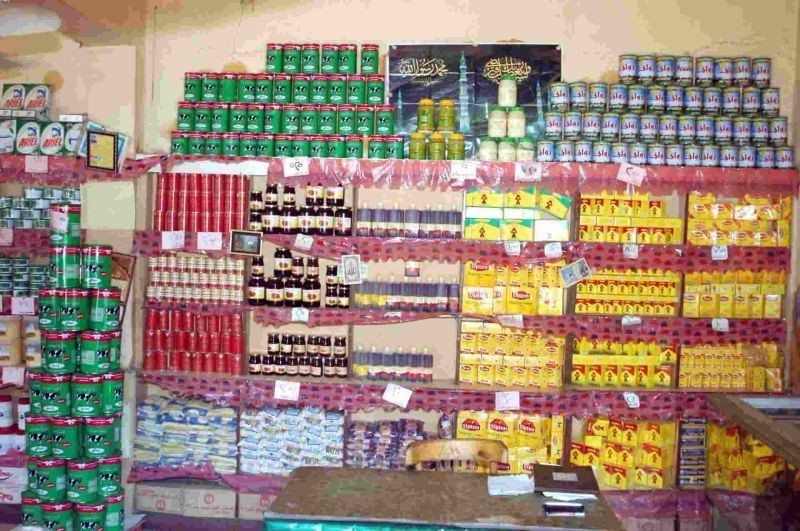 In 2014, the Egyptian government launched a major reform of the ration card system (RCS) through which citizens access food subsidies, shifting from in-kind to cash transfers. Prior to 2014, beneficiaries could buy a set quota of three basic commodities—rice, sugar, and cooking oil—at a very low price (LE10 for about 5.5 kg of food per person). In contrast, the new RCS provides beneficiaries with smart cards credited with a monthly cash allotment of LE50 per person to purchase commodities from ration shops. In addition, the list of available commodities was diversified to include about 30 different goods, among them meat and cheese, but also soap or washing powder.
In essence, the RCS’s new design aims at gradually reducing the share of food subsidies in state expenditures.[i]

As important as these changes are to beneficiaries, they are only the tip of the iceberg. Indeed, the RCS involves a wide spectrum of stakeholders, pursuing different interests and aims, including public decision-makers and a whole range of intermediate actors forming the RCS supply chain: ministries (Ministry of Supply and Internal Trade [MOSIT], Ministry of Trade and Industry [MTI], Ministry of Agriculture [MOA], etc.), ministerial agencies such as the General Authority for Supply Commodities (GASC),[ii] holding companies, farmers, traders, millers, food processing and marketing industries, wholesalers, state-owned consumer outlets, and subsidized grocers.

For these multiple stakeholders, the visible changes described above (cash allotment, smart cards, and the larger list of commodities) have entailed a more invisible transformation: the reshaping of the RCS along a public-private nexus. The new system is now increasingly driven by market-oriented principles that modify stakeholders’ positions and strategies.

Marie Vannetzel is a CNRS Research fellow at the CEDEJ in Cairo, and currently a visiting teacher at the University of Cairo, Faculty of Economics and Political Science (FESP). She received her PhD with distinction from Sciences Po Paris in 2012. Through an interdisciplinary approach combining political science, sociology and anthropology, her research interest focuses on the politics of social action and redistribution, and more specifically on the reform of food and energy subsidies in Egypt. She has recently published “Visées allogènes et endogènes de la réforme des subventions en Egypte”, Egypte Monde Arabe, n°20, 2019.