Workshop- Making it Work: Economies of the Male Body in Egypt – 6 juillet 2019 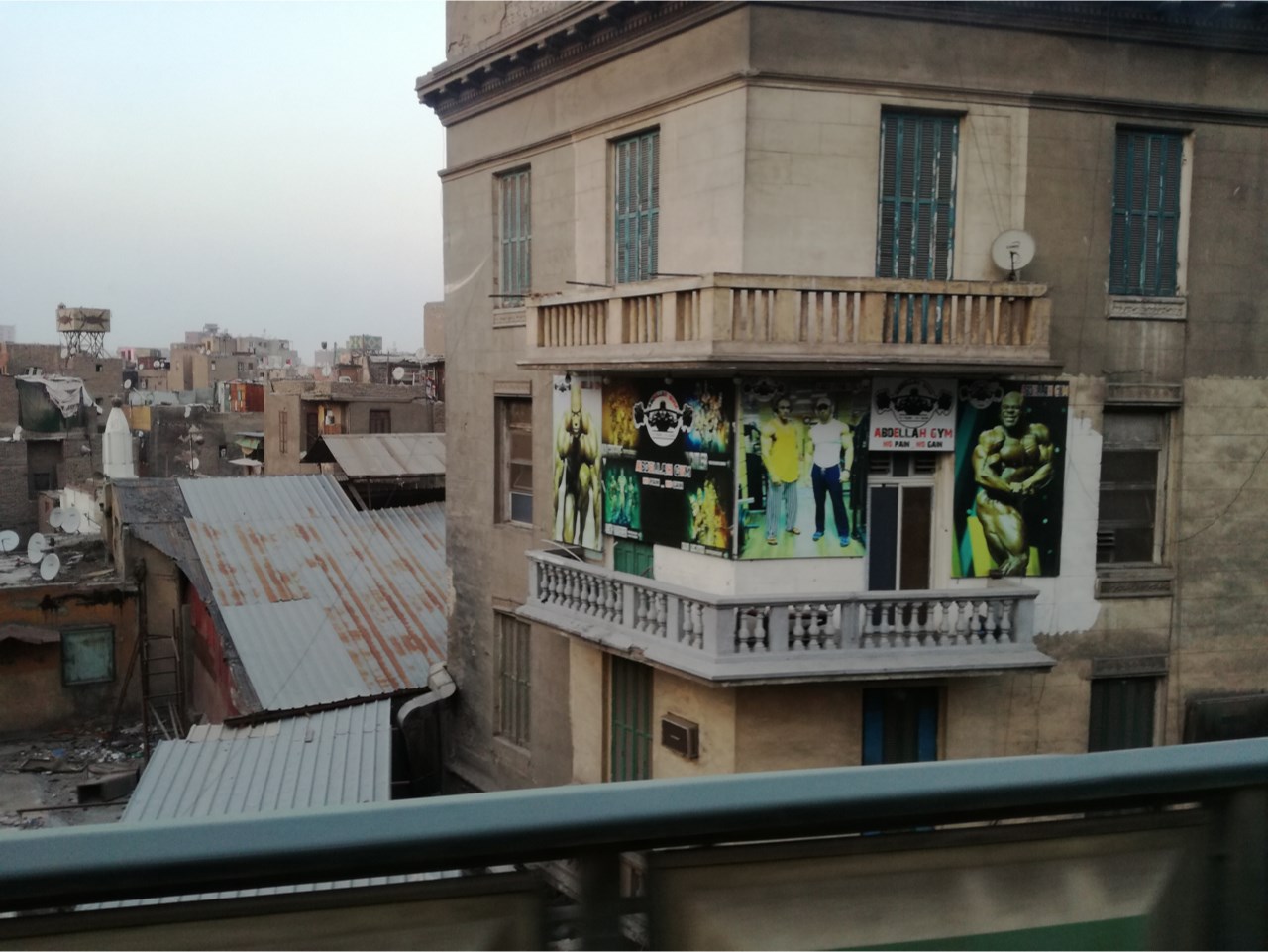 Public workshop organised in cooperation between AUC and CEDEJ/IFAO. A range of scholars will present their work on male bodies in Egypt in times of economic stress.

“Making it Work: Economies of the Male Body in Egypt”

In recent decades, previously hegemonic understandings of Egyptian masculinity as primarily a matter of domination and patriarchy have been unsettled fundamentally. Whether in the context of nurturing care, material constraints of marriage, romantic desire, reproductive technologies, sexuality, or sports, ethnographers and historians have nuanced notions of Egyptian manhood and compensated for the ‘dis-embodiment’ of men found in much earlier scholarship. Aiming to push this line of thinking further, the workshop discusses economic structures impacting on and interacting with non-elite male bodies in Egypt. Our conversation departs from two ostensibly contradictory observations. First, from the ‘marriage crisis’ in the early twentieth century to the current neoliberal impasse, young Egyptian men have found themselves waiting: waiting for a job; waiting to accumulate enough financial resources to get married and start self-determined lives; waiting for something political to happen. And second, men in Egypt live under socioeconomic pressure to labor: labor under often exploitative and stressful conditions, sometimes in several jobs concurrently, for long hours that leave little time for recreation, (bodily) pleasures and social interaction.
Within this nexus of stasis and stress, the aim of this workshop is to explore dynamics between these two poles in relation to social class and voluntarily as well as involuntarily investments in Egyptian male bodies. The presentations will examine how bodies are constituted and exploited through a series of historical as well as ethnographic case studies.

Ilka Eickhof (AUC): It’s worth it, let me work it – Gyms and the disciplining of male bodies in Cairo

Mariz Kelada (Brown University): Behind the Scene/Seen: Technical Workers’ Embodiment of the Political Economy of the Film Industry in Egypt

Youssef Ramez (CUNY): A pill, a cup of tea, and a cigarette: The Male Body in Egypt in the ‘Age of Viagra’

Carl Rommel (University of Helsinki): All Work and No Play? Economic pressures and bodily pleasures in contemporary Egypt

Aller en haut
This site is registered on wpml.org as a development site.